As we all know about Facebook. Facebook is a social media platform where we can share our moments with our friends and loved ones in the form of sharing photos and videos, we can also react or comment on other’s posts according to our feelings, we can also talk with our friends on messages or calls (either audio or video). Facebook also helps us to market our business or sell/buy products. It was founded in 2004 by Mark Zuckerberg along with his friends who were students of Harvard University. 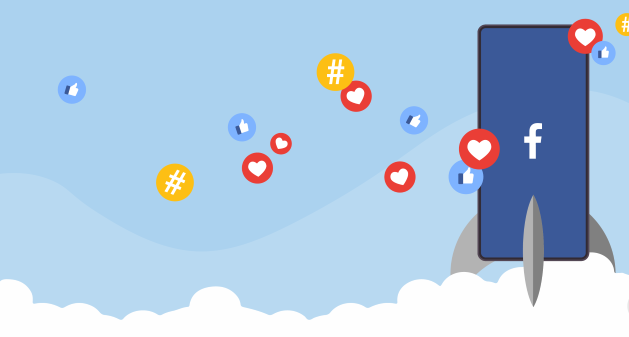 Facebook is the most popular social media platform. It has around 2.7 billion users all over the world and around 40 million users only in Pakistan. Pakistan Telecommunication Authority (PTA) thought that the Facebook office should open in Pakistan. PTA tried to convince Facebook, YouTube, and Twitter to open at least one office in Pakistan. In Islamabad High Court, PTA officials in a hearing of the petition against the sacrilegious movie named “Lady of Heaven” told about their thought. PTA Officials said: A lot of blasphemous content is uploaded on these platforms, but the Ministry of Information does not have anything to do with such content. PTA also said that they have to write letters to YouTube, Facebook, and Twitter to block such kinds of content on their platforms. Justice Aemer Farooq agreed that these platforms should open their offices in Pakistan so it will become easy for PTA to monitor and act against such blasphemous content.

Zia Ullah Bangash, Advisor of the Khyber Pakhtunkhwa (KPK) on Science, Technology, and Information Technology (STIT), on Monday 1st March 2020, told that PTA held a virtual meeting with the delegation of Facebook. This virtual meeting was held to discuss the Citizens Protection (Against online harm) Rules 2020. Delegation of Facebook emphasized that they should try for more transparency on content restricted in Pakistan, all Pakistanis will get the right to express their feelings and they will protect citizen’s right as guaranteed in Pakistan’s constitution and will make an independent oversight mechanism as compulsory by the Prevention of Electronic Crime Act (PECA) 2016. They also said that they appointed the local company named Dial Zero Private Limited as an auction collaborator for Pakistan. Now, Dial Zero provides supports and marketing to the local businesses and agencies in this difficult time. Facebook also considers Pakistan a priority. The officials of Facebook also added that:

“Pakistan is an important country for Facebook, and it is a priority for us to invest in the market and to be closer to the people and businesses here.”

Zia Ullah Bangash told us in an interview that they want youth to bring revenue from Facebook as the way they brought revenue from YouTube, and they also took the vision of Prime Minister, Imran Khan, that people will get the opportunity to get digital jobs. Facebook proposed to begin three new projects in Pakistan involving an office. Facebook will work in Pakistan in the Education sector, technology sector, and an awareness of the positive use of Facebook. One project will be for the marketing on Facebook that the marketers will be able to boost their posts of businesses to pay cash on Facebook offices that will open in the provinces of Pakistan.