So here she was rewinding the past moments she spent with him & figuring out whether they were real or fake; whether they actually took place or she just imagined them. Because his departure faded his memories in her mind but she could not escape from them.

She was sitting on college ground completely focused on a pharmacology book and trying to memorize some drugs names when her friend just tapped on her shoulder to drew her attention and asked her to look in the corridor pointing towards a boy. And the moment she saw him was the moment she was completely lost in him. He was walking through the corridor talking to his friend unaware of the fact that he was stepping into someone’s heart who was just gazing at him. She was, too, unaware of her surroundings and did not pay heed to what her friend was gossiping! Only what she knew was that she was not there rather she was in a different world where there was no sound no person but him!

It was not that she had seen a boy for the first time but the fact was she had seen no other boy like him. There was something in him that attracted her towards him and she did not know what actually it was. Clearly, it was neither his beauty nor his dressing. She could not distinguish as she had been in love with him for years or if it was love at first sight! She returned to the surrounding world when she acknowledged that the person she was staring at was going far from her. On realizing that, she stood up, gathered her books, and crossed the ground in a hurry and she was almost running before him in the corridor to catch him. She would not allow him to go & what was compelling her to do so was not obvious at that time. All she knew was nothing but to catch him!

She was after him; arranging a plan in her mind to stop him for a talk. All ego and self-respect had gone somewhere so far. That’s what actually happens in our lives that for the one whom we love our ego & self-respect have zero value in front of our love for that person. All that mattered to her was the boy. She approached him and asked,” Excuse me! Can I have a word with you?”

At that instant, the eye contact she had with him was just tearing her soul apart. His eyes were clear like a crystal and at that time she realized what took her to him were those eyes! It seemed that she forgot to wink & forgot to breathe too. She was entirely lost in his eyes. Black iris just caged her in it and she could not get out! The sparkle in his eyes let her not move her eyes anywhere.

The wink of his eyes made her come back to the real world and a sound echoed in her ears,” yes sure”.At the moment she was confused that what the sound was conveying! Was it a question? a reply?a decree? She had never been confused in her life so much as she was at that time. She saw him moving aside leaving his friend. She followed him. That what we do for our beloved ones; we just follow them without any queries and objections because they are everything to us!

During this short journey of ten seconds, she could not catch out what she was going to ask him. All she knew was that she would not look into that deep black eyes because she did not want herself astray. The boy stopped near a tree in the ground and turned back and she banged into him as she was looking down; lost in muddled thoughts. At that time, this little collision brought her back to the world around her. All the words they uttered at the same time were “Sorry”.Already confused girl, became more puzzled! 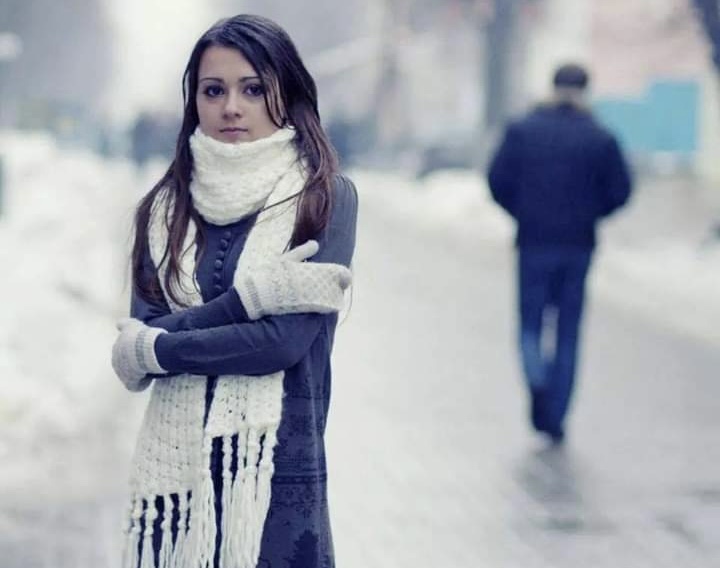 He asked,” So what’s the matter?”.She wished she could tell him what actually the matter was! She wanted to inquire that was he a magus because his magic had caught her in his trap. She gathered all her strength, cleared her throat, and looked at his face. She found no words to speak. Her mind was as empty as a robbed room. He robbed all words in his mind. She had not experienced such a feeling before. None of us could experience such feelings in normal circumstances but in love & love is not normal. All she wished was to get from that situation right away. But all wishes do not come true and that wish was one of them. Time was ticking away and she was statue wondering as some miracle would happen & she would disappear.

A gentle voice broke her connection with her thoughts “What do you want to ask me? I thought you had something to say to me!”She just closed her eyes for a while and said” Can I know your name and year of MBBS because I am writing an article in a college magazine “.She perceived what she just spoke to him after she had uttered those words. Oops! there was no logic or reason in it. There was no fool bigger than her at that instant and she awfully realized it. The boy chuckled and it seemed that he was enjoying her confused state of mind. Rather than making her more perplexed, he told his name & year to her and walked away. She was standing there astounded and understanding what actually happened a few seconds before. And in the very next moment, she was smiling too on her stupidity. In love we become stupid and we did not get it at that time because we are selfless & we make every possible attempt to make our beloved one happy. Nothing, even our own selves, is meaningful to us.

What made her smile was that at least her words made him smile and that smile filled her heart with satisfaction because nothing could be more soothing than seeing our beloved smile! 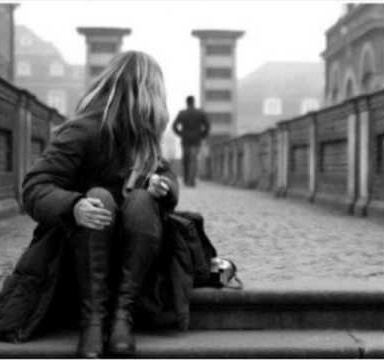 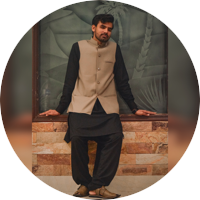