Games have become an essential part of our lives. People love to play their favorite games, especially on mobile due to its easy accessibility. Game Engines such as Unity, Unreal, Godot, and Torque are used to develop PC and mobile games. 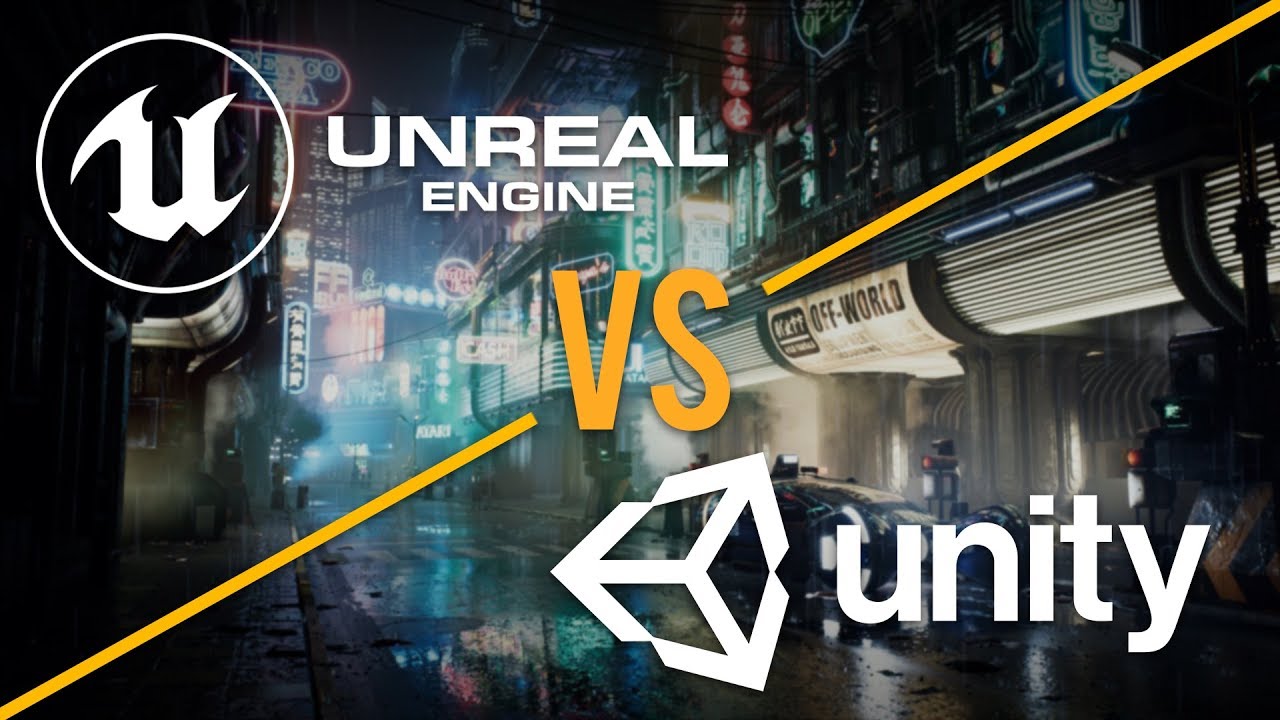 Unity and unreal both have their plus points, one can select a suitable game engine based on the following characteristics.

A game engine that supports different types of games such as 2D, 3D, AR, VR is surely preferable. Let us have a look what unity and unreal supports:

Prices play a major role while selecting an Engine for your game. It totally depends on what one can afford. Some features of unity are not included in its free version. You can buy unity’s Pro version for 1500$ or you can get the monthly subscription for 75$. If you have a low budget you can totally go with the free version with no royalties.

Surprisingly Unreal is totally free. One thing I should mention here is you owe royalties to unreal. Unreal has overpowered unity by providing totally free engine, apart from royalties it does not cost much when you are earning good from a game.

Unity’s scripting language is C#, which is the upgraded form of C and C++. Unity has its own tutorials for non-programmers which teaches you how to start making your own games. It also has a very large collection of learning material, anyone can learn from there free.

The coolest thing about unreal is that you don’t even have to code, Unreal allows you to use blueprints and you can make a complete game by using tools in the blueprints without writing a single line of code. But if you want to code then it uses C++ language. This really excites you and unreal scored one more higher than unity in its scripting.

It is not easy to say which one is easy, unity has a lot of learning material on its site, even if you have never done coding you’ll be able to learn and adapt very easily. On the other side an unreal support blueprint but it does not have much learning material. If you are new then I recommend you to use unity then jump into unreal. Unity is best for 2D games but if you want heavy graphics in your games then you will definitely go with unreal.

Unity has its own asset store where you can find many free resources and some are paid. You don’t have to go any far, everything you need to develop a game in front of you. Unreal does not have any asset store. This makes unity one step ahead of unreal.

Both engines have a large number of active users where users can talk about ideas, games, and game engines. Unreal has a huge community of active users, it has a lot of forum users and fans. Unity on the other hand contains great resources. Its community share their rendering for criticism and also ideas on “Ideas on Game Creation”. The user gets constant updates and learns new skills.

Honestly, It is not easy to decide which one is better, Unity or Unreal? It totally depends on personal preferences. Consider your experience of coding, budget, team size, quality of the product while selecting an engine. So I will leave it to you to decide which game engine suits you the best. 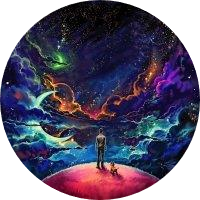 Graphics don't always matter. If we take "The Walking Dead" as an example, graphics aren't a match for any game of the time but when it comes to storyline and popularity, it is one of the best games of time.
() () (612 days, 18 hours, 12 minutes ago)

I am not comparing graphics and storyline. The point is if you are looking for high end graphics then unreal engine is the perfect choice. Many PC games with best graphics have been designed on unreal such as Fortnite.
() () (611 days, 19 hours, 15 minutes ago)